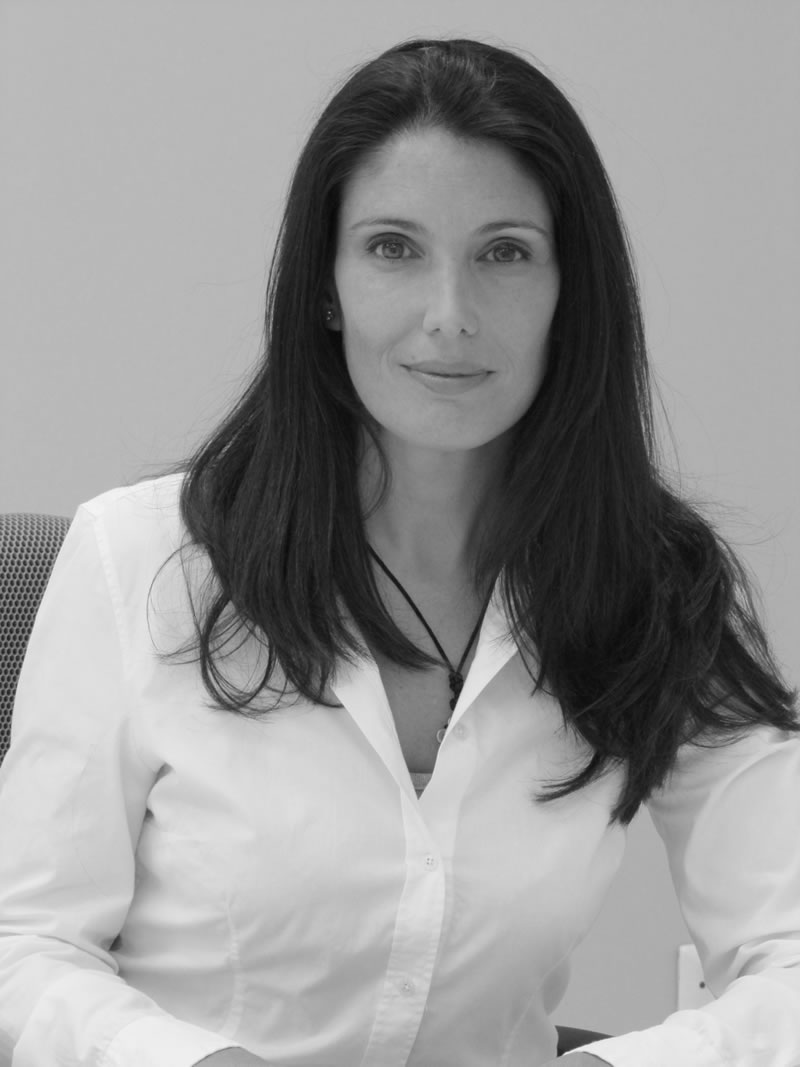 I have always been interested in building restoration and rehabilitation. Throughout my studies I have participated in various courses, seminars and international workshops dedicated to the conservation of our built heritage.After graduating and collaborating with colleagues I established an independent architectural practice specialising in both the new build and restoration of residential buildings.

I am lucky to be able to develop other interests in the office, such as interior and landscape design. 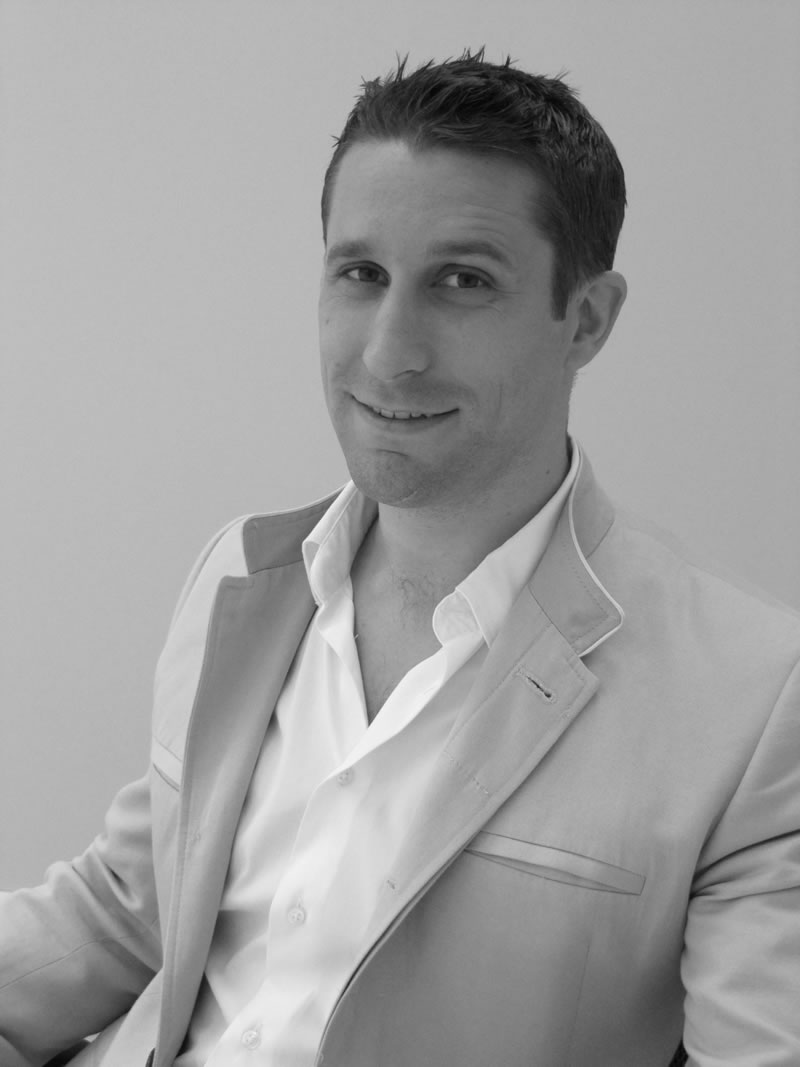 Following a Bachelor of Science degree in Architecture and French at the Ecole Superiéure d´Architecture de Grenoble in France and postgraduate diploma in Advanced Architectural Studies from the Scott Sutherland School of Architecture in Scotland, I gained RIBA Part 3 Professional Practice and Management whilst working with Charter Consultant Architects in Bournemouth, England.

After moving to Spain in June 2005 I established McCracken+Sanchis Arquitectos, an independant architectural practice to create innovative yet practical design solutions for the built environment that help enrich their local communities. 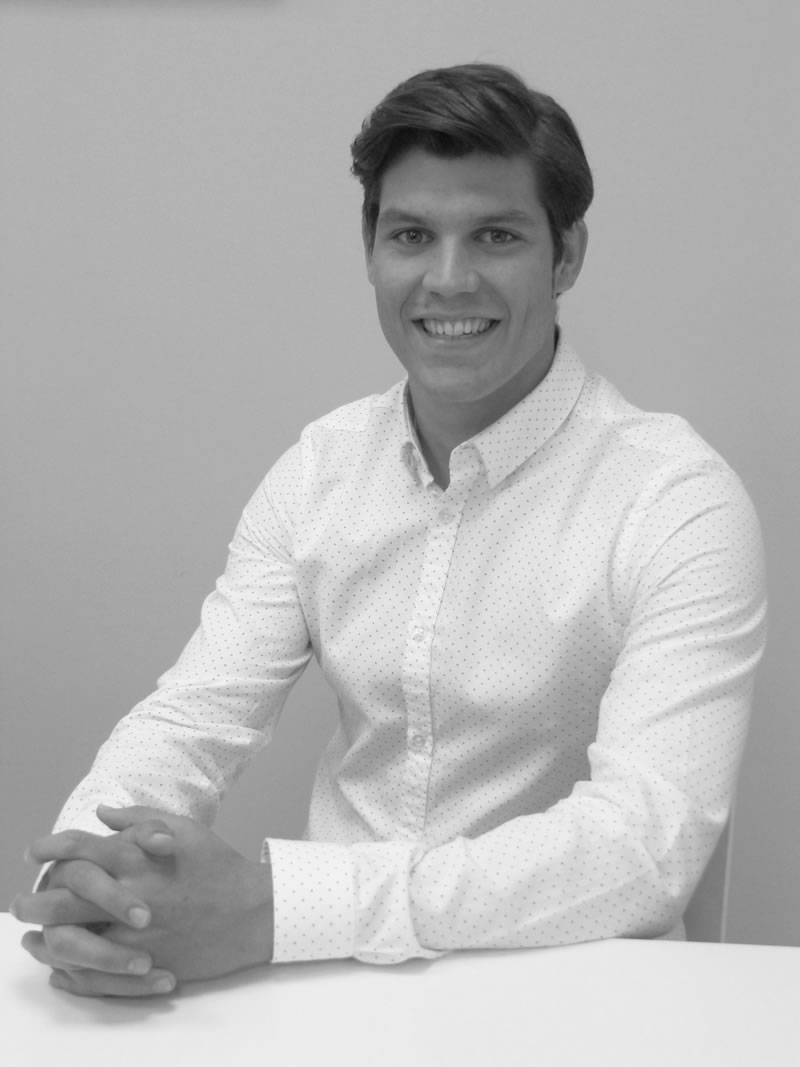 Graduated in Architecture in the University of Alicante

In 2010 I began studying architecture at the University of Alicante. During the following years in Alicante and after a year of Erasmus at the Hogeschool Van Amsterdam in the Netherlands, the acquired knowledge allowed me to develop skills in other fields, such as graphic design and manipulation of software related to the modeling and visualization of architecture.

In 2016 I finished my studies in Architecture and since then I have been working as an independent architectural practitioner collaborating in the development of renovation and restoration projects, interior design and new build construction from initial concept design through to completion on site.